Welcome to Muslim Shop ! Before buying any product make sure that the item is available. 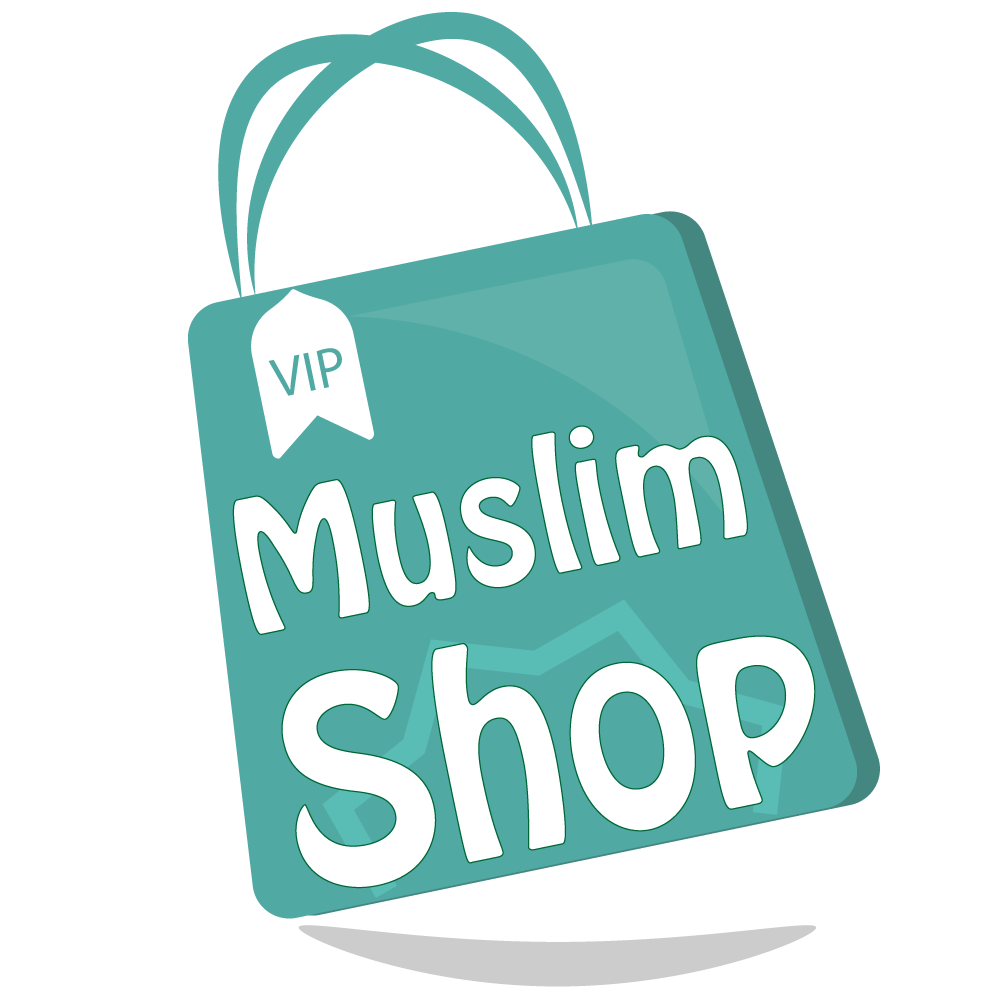 The gemstone has been known by many names. Pliny the Elder referred to the mineral as callais and the Aztecs knew it as chalchihuitl. The word turquoise dates to the 17th century and is derived from the French turquois meaning “Turkish” because the mineral was first brought to Europe through Turkey from mines in the historical Khorasan of Iran (Persia). Iran has been an important source of turquoise for at least 2,000 years. It was initially named by Iranians “pērōzah” meaning “victory”, and later the Arabs called it “fayrūzah”, which is pronounced in Modern Persian as “fīrūzeh”. In Iranian architecture, the blue turquoise was used to cover the domes of palaces because its intense blue colour was also a symbol of heaven on earth.

-Before ordering, make sure that the ring is available.

-In some cases, changing the text on the stone is possible. Do inquiries before ordering.

-You should know that all these rings are handmade and your order might be 10% to 20% different with the pictures.

-Sending the rings to some countries is prohibited. Please make sure before ordering to do not face any problem.

There are no reviews yet.

Be the first to review “Turquoise of Neishabour (A-Asrari-033)” Cancel reply
No more offers for this product!

There are no inquiries yet. 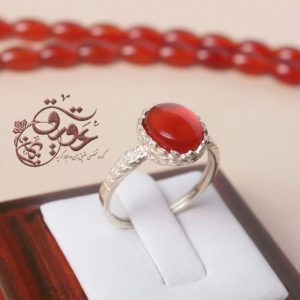 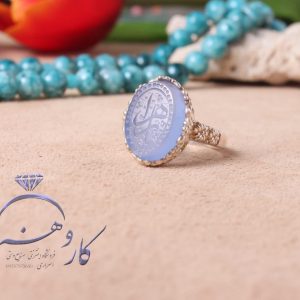 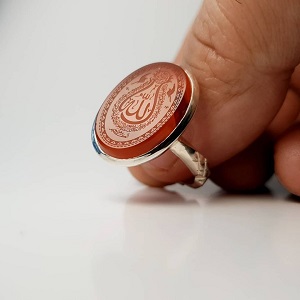